Challenging gender stereotypes in engineering – #iLookLikeAnEngineer one year on 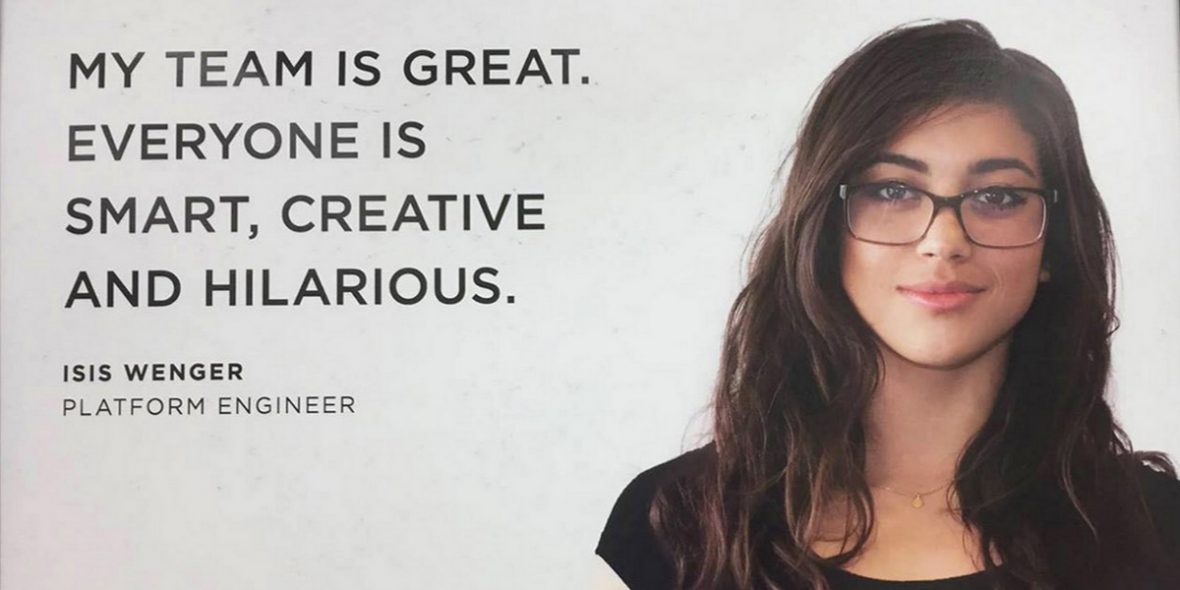 Last year we posted a blog about an inspirational social media campaign aimed at dispelling gender stereotypes in the engineering industry and encouraging more women and girls to consider a career in the sector.

The woman behind the #iLookLikeAnEngineer campaign is Isis Anchelee, a twenty-something software engineer based in San Francisco. She started the campaign after she appeared in a recruitment ad and, as a result, received negative comments about her appearance and doubting her credibility as an engineer.

Here at Warley, we are passionate about encouraging more females to get into engineering and see this as a vital element of closing the skills gap looming over the industry. We have, therefore, followed the campaign with interest and it has been remarkable how it has taken off, especially in the US.

We were delighted to see that on the first year anniversary of the #iLookLikeAnEngineer campaign that Isis posted about some of her own highlights of the year. They include seeing over 250 engineers, the vast majority women, support the initiative by posting their own stories to show that you don’t have to be male and white to forge a successful career in engineering. The message even reached outer space as NASA astronaut Scott Kelly tweeted his support for Isis’s campaign.

Leading technology businesses have got involved: Twitter, for example, held a #iLookLikeAnEngineer event to kick off its flagship developer conference Flight. This is part of the company’s work to fight sexism in the sector and its efforts seem to be working – it has been reported that at Flight last autumn, women made up about 29% of registrants, up from about 18% the previous year.

Isis was also interviewed by Google for its online Made with Code series, revealing that she started coding at the age of eight by reverse-engineering websites and teaching herself how they are built. #iLookLikeAnEngineer also made it into Google’s Year in Search round-up.

From Strength to Strength

Its’ been quite a year for Isis who has appeared in Elle magazine and spoken about diversity in engineering at NASA. The #iLookLikeAnEngineer campaign looks like it will only go from strength to strength and we look forward to more positive postings, and hopefully its influence being felt more strongly in the UK.