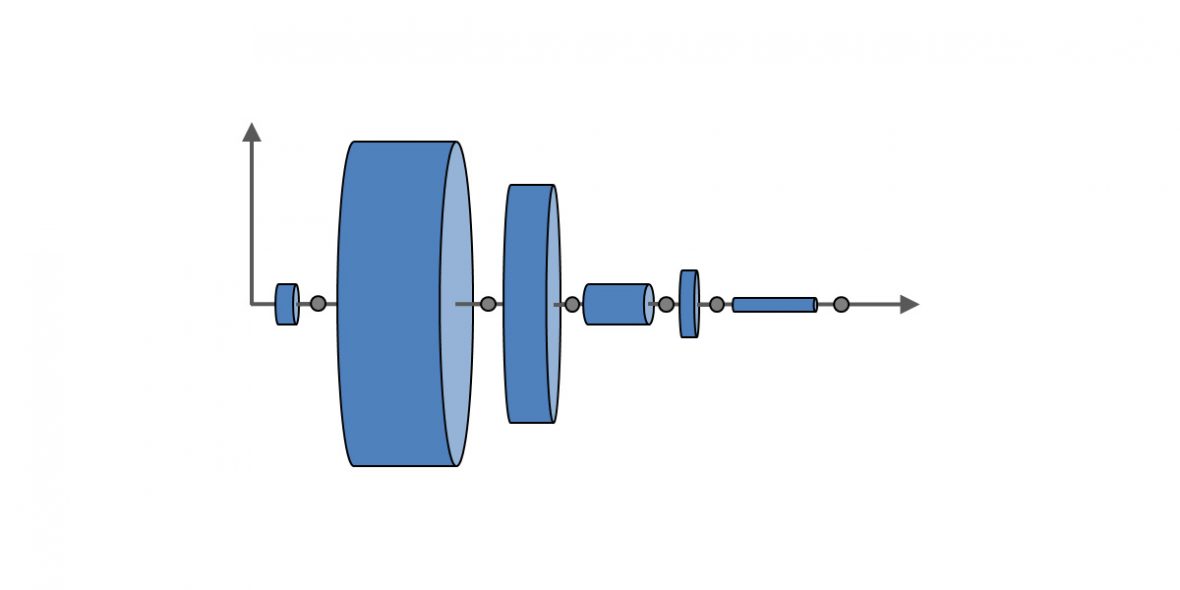 When the mechanical design process is illustrated it is generally sketched out in the form of a block diagram or a process flow diagram. The terminology used for the key milestones and for each phase can vary from company to company, but the essence of the process and the intentions behind the milestones are generally the same.

The following process flow diagram is quite typical when working with companies that develop electronic hardware, as there is a dependency on the mechanical team for PCB layout constraints.

This image is somewhat helpful as it shows the serial nature of the milestones. I am a firm believer that each individual phase should be closed fully before the next is started.  The rationale here is that if after a thorough milestone review the technical and commercial requirements are on target to be met, then any failure thereafter cannot be attributed to work done in the previous phase. The up-shot of this is that if any work has to be re-visited it should not be necessary to go back any further than to the previous milestone.

The trouble with the process flow diagram is that it grossly misrepresents the distribution of effort throughout the project. As we have written before, it is widely accepted that something like 75% of the cost of a product gets locked-in during the concept phase. It follows then, that most of the engineering work needs to be done in this early Concept Development phase to ensure through demonstration that the chosen concept will meet all requirements.  The benefits are two-fold: i) to ensure that the technically superior concept is selected, and ii) to avoid the costly and potentially disastrous scenario of finding out down-the-line that the product being developed will not meet the customer’s requirements!

Before launching into a full-scale product development our clients often invest a little time & money in a feasibility study. These are usually focused on specific challenges such as thermal performance, mass and physical envelope / volume / size. Putting a “toe-in-the-water” like this can be a great vehicle for introducing a sanity check-point very early on. After-all, if you are going to “can” a project then do it early, before large amounts of time & money is spent.

The visual representation above allows both the effort and the duration to be depicted, with the volume of the cylinders portraying the total effort between milestones and therefore the cost. The actual effort & duration of each stage will of course depend on the project.

The model in action

I once worked as part of a large team of engineers on the development of a new antenna for the mobile phone infrastructure. After approximately 1 year the entire project team (comprising 100’s of people) was called into the dining hall to receive an address from the senior management. It was announced that the product we had been designing no longer matched the needs of the market and that we were to all stop work, go home for the day and return the next to archive our work before starting afresh! The impact was tremendous – the company had a large wage bill and not much to show for it, the product launch had been delayed for a year (potentially losing market positioning) and the impact on morale for us individuals was difficult to shrug off.

Although painful at the time the outcome was positive. With the experience the team had gained we were able to deliver a technologically better product much more quickly than originally planned and it met the needs of the market precisely. On reflection the management team had made a very difficult and unpopular decision but it was absolutely the right one.

So, research your market well and be clear about what you are developing. If appropriate, invest a small amount of time & money in a feasibility study. Perform engineering work as early as possible and be rigorous at each milestone. If the project does not look feasible, take the difficult decision to terminate it quickly and move on.

Warley Design offers mechanical design, engineering and product development servicesto a broad range of industries. Have a project in mind? Call us now on Tel: +44 (0)1277 261066 or email us at info@warleydesign.co.uk