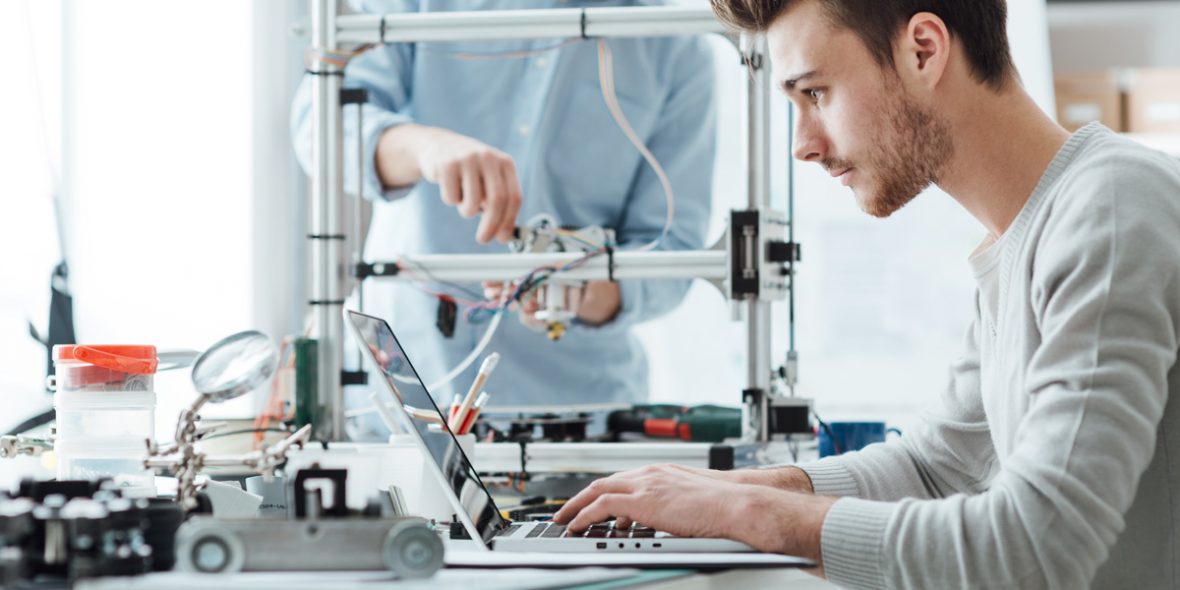 As we and many others have written before, one of the biggest challenges facing the mechanical engineering sector in the UK is the prospect of an impending skills crisis owing to a huge shortfall in the number of engineers available.  In their 2017 report, Engineering UK stated that the shortfall was 20,000 graduates per year and growing, and that was acknowledged as being very conservative.

In 2019, a report by the Institution of Engineering Technicians (IET) claimed that 80% of UK engineering & technology companies surveyed believed that the situation would worsen in the next 3-5 years.

The report was authored in the period of Brexit uncertainty so it remains to be seen as to whether there is a discernible improvement after 1st January 2021.  I somehow don’t think so.  The acknowledged skills shortage is deeply rooted and was publicized way before the referendum, so this issue is not a direct result of Brexit.  My own view on the Brexit matter is that going forwards the number of students studying engineering is more likely to go down than up, making the situation worse.

Does this acknowledged shortfall in engineering talent then mean that engineering and technology is a good choice of career path for young people to pursue?  You bet!  Surely, the long-term prospects for young people choosing to enter the profession have never looked better?

Why is there a crisis?

A number of factors appear to play a contributing role in the crisis.  Notable inclusions are:

The damaging effects of COVID-19

Unfortunately, the 2020 / 2021 COVID-19 pandemic will worsen the situation. With many engineering offices like ours being temporarily closed (and with no solid forecast for re-opening), engineering managers are unable to commit to providing placements to students. I strongly believe that these early experiences of exposure to “real” engineering work play a very important part in setting students on the path to a rewarding career in engineering.

For the employer, placements provide an invaluable vehicle for to identify potential future employees. When I started my career it was the norm for employers to sponsor their “sandwich” students if they were thought to make worthy future employees, then to offer them a permeant work position on graduation.

I have heard it said that the trouble with our Engineering icons is that they are all dead men who wore Top Hats!  I do believe that there is a wind of change sweeping through courtesy of TV and social media.

A few years ago I attended a talk at the IMechE’s HQ on the Bloodhound project, given by Richard Noble. Richard presented compelling evidence of a correlation between the take-up of Engineering graduate courses in the USA and the Apollo program several years prior.   The data strongly suggested that the disproportionate spike in the number of undergraduates studying STEM subjects in the ‘70s was a direct result of the same children watching the Apollo missions on TV through the ‘60s.

It is certainly true (for those of us who are old enough to remember) that “Tomorrow’s World” was old-fashioned and stuffy,  but today programs like “Abandoned Engineering”, “Massive Engineering Mistakes” and “Air Crash Investigations” are now made to be more appealing and feature engineering experts who are more engaging and interesting.  These shows may be a little too heavy to be of interest to younger viewers (who matter most), but there are plenty of other more age appropriate shows such as the “Red Bull Soapbox Race”, “Robot Wars”, “Myth Busters” and “Scrapheap Challenge” to name a few.   I heard it reported that The Red Bull Soapbox Race events can attract crowds of up to 50,000 spectators, so clearly of great public interest.

As for our Icons? What about Elon Musk launching a Tesla roadster into space?  And what about Felix Baumgartner’s skydive from 24 miles during which he broke the sound barrier without vehicular power?  Is that cool enough?  My view is that TV and social media has the power to change our perception of the world and show what engineering really has to offer.  It will take time and certainly recovery after COVID, but the wheels are in motion and are turning in the right direction.

To find out more about our mechanical design and engineering services, call us now on Tel: +44 (0)1277 261066 or email us at info@warleydesign.co.uk