Immigration is helping to grow the engineering sector in the US 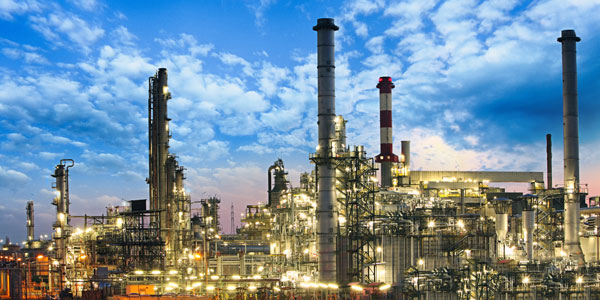 New research has shined a light on the contribution migrants have made to growing the science and engineering sectors in the United States.

People born outside the US went from making up 16% of the science and engineering workforce to 18% during this period.

Of the migrant scientists and engineers in the US in 2013: 57% were from Asia, 20% from the Americas (excluding the United States), 16% were from Europe and 6% were from Africa.

Among Asian countries, India continued its trend of being the top country of birth for immigrant scientists and engineers with 950,000 out of Asia’s total 2.96 million. India’s 2013 figure represents an 85% increase from 2003.

There has also been significant growth in the number of scientists and engineers from the Philippines, who increased by 53% between 2003-13. The number from China, including Hong Kong and Macau, rose by 34% in the same period.

The report mirrors recent findings in the UK, which show around one in five jobs in key industries is being filled by migrants because of a lack of skills at home.

A Government report published just over two years ago found that, migrants account for 20% of UK workers in fields such as oil and gas extraction, aerospace manufacturing and computer, electronic and optical engineering.