Why Rapid Prototyping is so much more than Additive Manufacturing 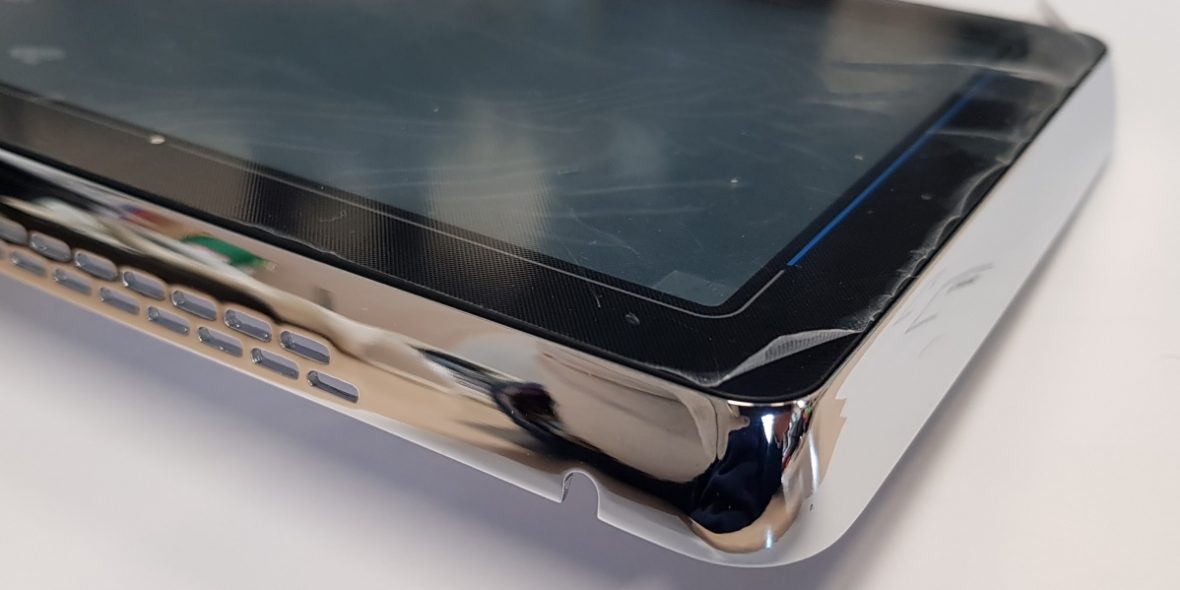 When 3D printing was in its infancy it was commonly referred to simply as Rapid Prototyping (RP). 3D printing specialists would produce plastic parts in a matter of days and this was so much faster than the typical 4-5 weeks offered by traditional machinists, hence the term “Rapid”.

The development of Additive Manufacturing

“Additive Manufacturing” (AM) is a more recent term that better describes the processes that build 3D shapes by the successive addition of material, as opposed to traditional machining methods which subtract material.  The more common Additive Manufacturing methods include Selective Laser Sintering (SLS), Stereolithography (SLA), Fused Deposition Modelling (FDM) and Direct Metal Laser Sintering (DMLS) to name a few. Each has its own advantages that make it a good choice for a particular application – the trick is to select the process that best delivers the functional requirements of each part. Additive Manufacturing now play such an important role in the industry that there is an ISO standard to ensure common terminology is used.

The problem with Additive Manufacturing

Although the choice of materials that can be produced is widening, it is still somewhat limited to a handful of plastics and some metals. Furthermore, building parts a layer at a time is time consuming and both the cost and the inability to scale-up somewhat limits their application to the manufacture of low numbers of parts.

At WDS we recently costed the production of an aluminium heatsink featuring a constant-shaped cross-section. Production volumes were to be in the order of one thousand units per annum. Not surprisingly, extruding the heatsink in the required form was cheapest providing the secondary operations were kept to a minimum, resulting in a heatsink that would cost under 10 GB pounds. Machining was somewhat more expensive (perhaps 2-3x) but provided the possibility of adding features in the 3rd dimension. By comparison, a quote to make the same part by DMLS was in the order of 300x the cost of the extruded part and 3x more than the cost of the extrusion tooling! For the foreseeable future then, AM will continue to be a valuable tool for the production of low volumes of prototype plastic parts and for metal parts that are near impossible to produce by other means; but it is never likely to replace the traditional manufacturing processes for most parts produced in volume.

Where Additive Manufacturing is most useful

Formative processes such as casting & injection moulding only put materials where they are needed. Their cycle times are fast and they produce little material waste, so generally they are the cheapest way to produce parts in volume. The down-side is that the time to produce tooling is usually measured in months not weeks and the tooling costs are high, so not processes for producing low quantities of parts quickly.

For lower manufacturing volumes it is generally still most effective to use subtractive processes. As a rule-of-thumb the less material that is machined away from a “stock” rod or bar the better as the cost of the process boils-down to mostly the cost of the initial material stock plus the run time for the machining. Best practice therefore is to design around using stock material shapes and sizes.

When complex machining operations are required such as multi-axis machining or when individually made parts can be combined it can sometimes be better to use AM techniques. It really depends on the materials, the geometry and which approach is likely to be the most efficient: to start from a bigger object and reduce it or to start from nothing and to build it up.

Where Additive Manufacturing can really become a contender for a bona-fide manufacturing process as opposed to a method to quickly simulate traditionally-machined parts is when parts have been designed specifically for AM build from the off.  By combining FEA optimization routines with generative design algorithms, structures can be designed where material is only put where it is needed, resulting in parts that are optimized for both weight and strength.  These techniques are being used to great effect for high-performing and complex structural parts that are made in low volumes, particularly for the aerospace and motorsport industries.

So where does that leave Rapid Prototyping?

Now that we have grown accustomed to the rapid response times provided by the AM specialists the traditional 4-5 week turn-around for machined components does not always meet the needs of an aggressive development programme.  Protolabs was the first company I personally was aware of that offered a “standard” 2-4 day turn-around for parts machined in its workshops in the UK.  They achieve this by ensuring they have ample/spare capacity and limiting the machining to more automated CAD-generated tool paths (so requiring minimal or no human interaction). Material choice is somewhat limited and there are little or no post-machining finishing options. The cost of the services is understandably a little higher than that of traditional machinists but the value to the development programme can more than compensate for the additional cost.

What has been missing from the industry is a half-way house: a 7-10 day turn-around service at perhaps a slightly increased cost over the baseline … until now, that is.  This gap is now being plugged by a number of on-line bureaus offering quick-turn manufacturing services in metals and in plastics (through AM and traditional machining processes), sourced both on-and off-shore.  The bureaus can have 100’s of manufacturers on their books and either select a handful to bid for a particular job according to their matching capabilities or they tout out the work around to attract low bids, thus finding the manufacturer who is willing to do the work at (what is usually) a very competitive cost to fill some spare capacity. It is a win-win situation all round. Even factoring-in the cost and time associated with shipping from as far away as China, the offering can be very attractive indeed.

The on-line bureaus are gaining in popularity as a one-stop shop for both small and large volumes of parts and in time will represent a real threat to the established traditional machine shops that once offered a very bespoke manufacturing service.

For more information on our services including prototype build, call us on 01277 261066 or email us.