The golden age for Innovation: now? 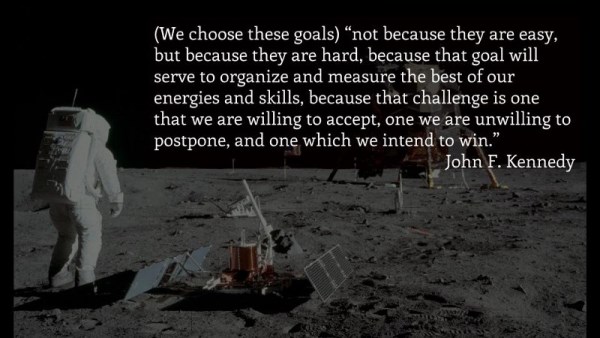 It would be interesting to undertake a poll to determine people’s perception of if there was a golden age of innovation.   The wheel, fire and electricity were all pivotal inventions or discoveries that put mankind on the path to where we are now, but in terms of technological advancement was there ever a really hot period, or single “Golden age”?

Sure – people will say that the rate of technology change really stepped-up at the time of the Industrial Revolution and this is reflected in the rate of consumption of natural resources.   The Industrial Revolution really started with the invention of the steam engine which facilitated movement of personnel and powering of factories.  What followed were process innovations such as those used in the creation of steel and inventions in machine tools such as the spinning jenny, spawning a massive growth in the textile industry.  Once man had harnessed electricity, devised methods of telecommunication and invented flight we were truly on our way.  Henry Ford’s large-scale manufacture of personal motor cars provides the back-stop of a 200 year period that is widely regarded to be the most fast-paced rate of innovation in history.  But will that always be the case?

The old saying “necessity is the mother of invention” reflects well on the past but it no longer seems to work well today.  Today’s inventors are no longer constrained to overcoming obstacles out of necessity but now dare to dream wild dreams of what one day may be possible, reassured by the knowledge that most of what we once dreamt we have since realised.

As JFK famously said “We choose to go to the Moon in this decade and do the other things, not because they are easy, but because they are hard; because that goal will serve to organize and measure the best of our energies and skills, because that challenge is one that we are willing to accept, one we are unwilling to postpone, and one we intend to win …”

This is very much the spirit behind the bloodhound project’s attempt to smash the World Land Speed Record and travel in excess of 1,000 mph.

The thought of doing something because it was hard would not have won much favour pre-Industrial revolution when life itself was more of a struggle and people were mostly engaged in providing for their basic needs.

Many people, including those at the Global Innovation Foundation, believe that if there is a Golden age of Innovation then it is in front of us, not behind and they have ear-marked 2015-2040 as the period.  So what will mankind have left to dream about post-2040?  Who knows.