Why do apprenticeships have an image problem among young people? 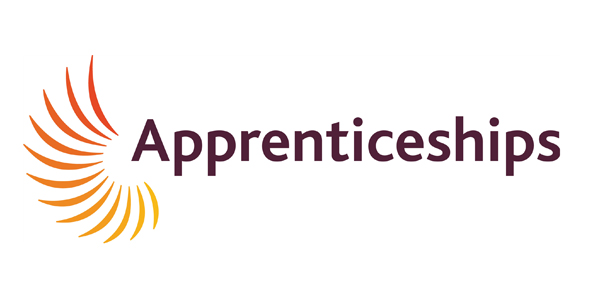 Here at Warley Design we are keen supporters of the renewed focus on apprenticeships following the pledge last year by the then Prime Minister David Cameron to create an extra 3million apprenticeships by 2020.

Both the directors at Warley went through 5-year craft apprenticeships within manufacturing environments and feel the shop-floor training they received gave them a thorough understanding of the principles of manufacturing, which they are able to pass onto clients today.  Though high volume manufacturing technology and workshop practice has changed significantly in the last few decades, traditional craft techniques are still very much in use today and form the back-bone of manufacturing of products for high-value, low mix industries.  It is also apparent that being an apprentice provides designers with a healthy respect for the skills of manufacturing personnel and an essential perspective on how to avoid designing-in costly features, processes and operations.

But it would appear, if a recent a survey is to be believed, that if apprenticeships are to take off the way the Government would like a key hurdle has to be overcome; namely the ‘image problem’ apprenticeships currently have with many young people.

The YouGov survey commissioned by recruitment specialists Reed in Partnership and qualifications body NCFE suggests apprenticeships are not regarded as a valid route to a career by a significant section of young people – with those aged 18-24 the least likely age group to see the merit of an apprenticeship.

While the Government’s Apprenticeship Strategy states that their “goal is for young people to see apprenticeships as a high quality and prestigious path to successful careers”, the research found that an 18-24 year old is almost four times less likely than someone aged 55+ to view an apprenticeship as the best option for 18 year olds.

And although less than a third of roles are expected to be graduate jobs by 2022, only 20% of people in the East of England view apprenticeships as the best option for 18 year olds, compared to 47% who view higher education as the best option.

After decades of schools pushing higher education as the best option for many school-leavers, is it any wonder this is the prevailing attitude? We, therefore, agree with the key recommendations of the survey. They are:

-That careers advice should promote alternative options to university, such as apprenticeships. It should begin at an earlier age and young people must be informed of the progression routes within industries if they choose a vocational path.

-That increased employer engagement with schools is key to improving the perception of apprenticeships among young people.

-That Government should seek to increase the minimum wage for apprenticeships to the same as other workers in order to boost the image of apprenticeships.

We applaud these recommendations to Government and feel they should be given due consideration if the image of apprenticeships is to be boosted among the section of the populace that it is most important to influence.